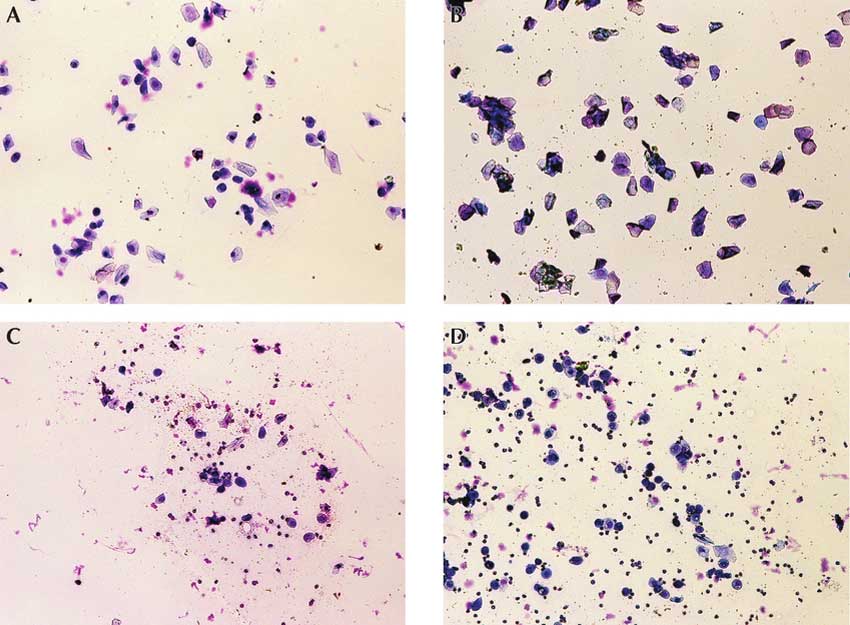 Cardiovascular diseases (CVD) remain the leading cause of global mortality accounting for ~30% of all deaths worldwide [1, 2]. Future projections also indicate that both developed and developing nations face a growing CVD burden, e.g. heart failure prevalence is expected to increase by 25% by 2030 [1]. Moreover, the higher incidence of obesity and diabetes—due to poor lifestyle choices and inadequate control of CVD risk factors—will further fuel this growing burden of disease [2]. Acute heart failure (AHF) is a complex clinical syndrome that varies extensively in terms of underlying pathophysiologic mechanisms and clinical presentations [3].

AHF results in a 3–8% in-hospital mortality rate, a 9–13% 60–90 day mortality rate and a 25–30% short term re-hospitalization rate; and as re-hospitalizations within one year can reach 50%, this demonstrates the severity of this disease [4]. Acute heart failure syndromes (AHFS) are most commonly diagnosed in US Medicare patients, resulting in hospitalization and significant expenses [5, 6]. By contrast, acute decompensated heart failure (ADHF) is the most common primary diagnosis in patients with heart disease admitted to hospitals in Africa [7, 8].

While AHF is usually a disease of the elderly (mean age 70–72 years) in developed nations [9, 10], it strikes at a mean age of around 52 years in African countries [11, 12]. Although registries of higher income countries reveal that women with AHFS are generally older than men [13,14], sub-Saharan Africa women are on average younger and more prone todenovo AHF compared to men [11]. Co-morbidities may act as a trigger for AHF and also play a contributory role in pathology onset and progression [15].

For example, a graded pattern manifests when AHF patients are divided into body mass index (BMI) quartiles, i.e. as BMI increases patients are younger and display more diabetes. In addition, for the fourth quartile (highest BMIs) more AHF patients tend to be female [16]. Of note, perturbations of metabolic substrate utilization are strongly linked to both obesity (with concomitant Type 2 diabetes) and heart failure onset and progression. For example, increased fatty acid β-oxidation (FAO) together with a concomitant decrease in glucose oxidation (GO) can elicit detrimental effects within the myocardium by attenuating cardiac function and potentially resulting in death [17, 18].