Here’s how stress can cause diabetes 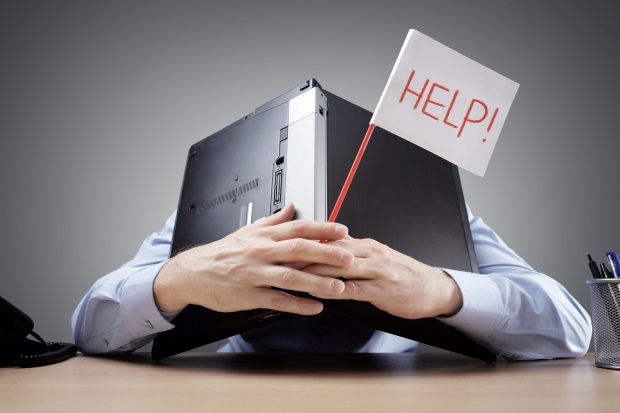 Researchers established that people who suffer from work strain and/or emotional stress are more likely to develop diabetes than those with relatively lower stress levels.

The growing burden of diabetes represents a global health challenge with considerable consequences in terms of illness and discomfort, health care costs and overall loss of economic productivity. Projections show that the global prevalence of diabetes continues to increase, with Africa facing an alarming acceleration in numbers.

The origins of this debilitating condition are multi-factorial with genetics and poor lifestyle choices now fairly well-established as major contributors. This increase is strongly linked to greater urbanisation and the adoption of detrimental lifestyle choices that include sedentary behaviour, smoking and poor dietary preferences. More recently, however, stresshas also emerged as an important contributor to the onset of diabetes and therefore deserves some consideration.

Benjamin Franklin’s famous quote ‘’Time is money’’ provides an apt metaphor describing contemporary Western society’s problem with the perceived lack of time and the ‘’mad rush’’ suffered almost daily. Of concern is that time wasted (and palpitations!) while sitting in a traffic jam or the rush to pick up the kids from school can trigger psychosocial stress that may elicit the development of diabetes in the long-run.

Stress can best be defined as a highly coordinated physiological response mediated by the nervous system – followed by corresponding changes in behaviour and cognition – in response to environmental challenges. This response allows for adaptation to a changing environment.

Environmental stressors can be physical or psychological in nature, each acting on distinct areas of the nervous system to elicit the release of stress mediators that help to re-establish balance in the body and ensure well-being.  However, chronic stress disturbs several components of the stress response and this stimulus has been linked to the future onset of diabetes. 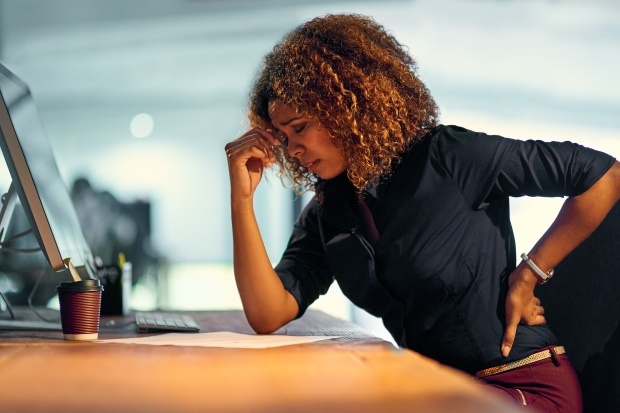 Of note, this information was compiled from global agencies such as the United Nations Office on Drugs and Crime, the International Monetary Fund, the Central Intelligence Agency World Fact Book, Transparency International and the World Health Organisation. These data revealed that developing countries occupied the first 20 positions, with South Africa filling the top spot as most stressed nation in the world!

Is increased stress actually linked to the increased onset of diabetes? There are studies that support the link between greater stress and the development of diabetes. For example, researchers established that individuals suffering from work strain and/or emotional stress are several times more likely to develop diabetes than those with relatively lower stress levels. Furthermore, early life adversities, job strain and various “negative’’ personality traits (e.g. aggression, anger, hostility) are linked to diabetes.

An additional concern is that psychological stress can manifest at relatively young ages, thereby further compounding this problem. For example, a recent study by our research group at Stellenbosch University established that a South African female student cohort displayed relatively high stress levels. In support, some researchers found that low stress resilience in 18-year-old males was associated with an increased risk of developing diabetes, suggesting that the ability to cope with stress plays an important role in this instance.

The shift to a 24-7-type of society and addiction to mobile devices has resulted in an increasing number of individuals (especially youths) not obtaining an adequate amount of sleep and presenting with a disturbed circadian rhythm. Together such factors fuel the stress response thereby increasing the risk for the development of diabetes.

The mechanisms linking stress to diabetes remain relatively unclear but likely include indirect and direct pathways. Direct mechanisms include overstimulation of the sympathetic nervous system that is robustly implicated in this process. Some studies show that downstream effects include increased inflammation together with elevated oxidative stress (a form of damage to cells in the body).

Both factors are strongly linked to the onset of obesity, insulin resistance and diabetes. On the indirect front, stressed individuals can also develop depression and then display perturbed dietary behaviour, e.g. increased consumption of energy-dense foodstuffs and decreased micronutrient intake. Here altered stress-mediated dietary patterns together with lower metabolic rates can subsequently contribute to the onset of obesity, diabetes and cardiovascular diseases.

What about those already saddled with diabetes? In this case a vicious cycle may manifest as such individuals can display increased anxiety and depression, most likely as a result of being burdened by their condition. This in turn may trigger the mechanisms earlier discussed to further exacerbate their existing disease state.

So, how does one begin to tackle this evil stress-diabetes axis?

To address the significant amount of stress South Africans face daily would require significant changes to the underlying structural flaws that sadly characterise our country at present. This will require considerable political will together with the necessary fiscal support which appears highly unlikely with our current downward economic spiral. It leaves the individual with, among others, pharmacotherapy (treatment of disease with pharmaceutical drugs) and counselling sessions that are relatively expensive.

Lifestyle-mediated changes may also be considered where appropriate. Led by George Vaillant and Sheldon Glueck, the Grant and Glueck Study from Harvard University provides useful insight in this instance as it tracked the emotional and physical well-being of Bostonians over a 75-year period and found that good relationships are they key to a happier and healthier life!

The authors stressed that it is not the number of relationships but rather their quality that played a crucial role in this regard. In my opinion, this may be a good starting point to begin to counteract the harmful effects of chronic stress and related diseases such as diabetes.